We are a group of professionals who work in the football industry, with strong experience in media and the image management of sports professionals. We created 6 POINTER with the aim of helping our clients to boost their media image and enhance their reputation. We provide clients with a comprehensive service, which covers communications, social media, public relations and the acquisition of sponsors, all with a view to fully exploiting the image associated with their sporting career amongst the public.

Begoña is a journalist with a lengthy career as a correspondent and collaborator with English and Spanish-language media organisations (Cadena Cope, El Mundo, BBC, talkSPORT, CNN, BT Sport, RTE). She spent a six-year spell in Lisbon, after which she moved to London, from where she has been covering the Premier League for over a decade. Begoña has also been involved in the coverage of major sporting events, such as the UEFA Champions League, the 2004 European Championship, London 2012 and Wimbledon.

Marcelo is a journalist specialising in marketing and social media and boasts over a decade of experience in the media sector (Cope, El Mundo and Cadena SER) and the digital industry (I am Playr, Sony PlayStation, iris Worlwide). He spent two years as Senior Social Media Manager at Team Messi, during which time he covered top sporting events including the 2014 Brazil World Cup, the 2015 Copa América, as well as several editions of the UEFA Champions League. 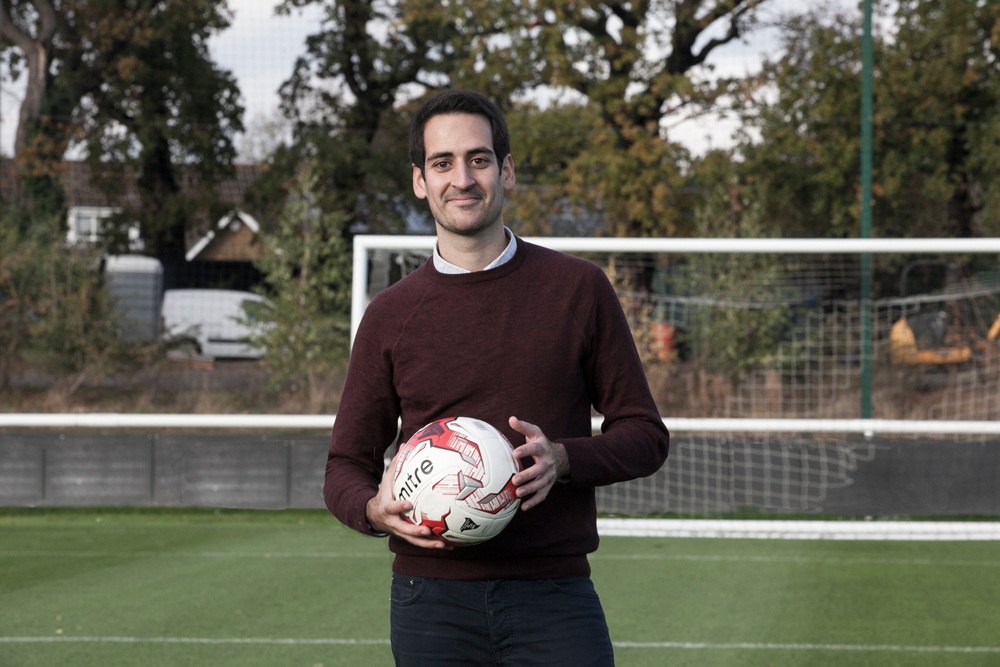 A sports journalist whose career has always been linked to football. Roberto worked for regional media groups covering Spanish football before moving to London to focus on the Premier League. He has been part of the talkSPORT commentary team, also acting as a producer during his time with the station. He also previously covered games from several European leagues, including the Eredivisie and Portugals’s Primeira Liga whilst working for Perform Group.

We use cookies to ensure that we give you the best experience on our website. If you continue to use this site we will assume that you are happy with it.OkRead more